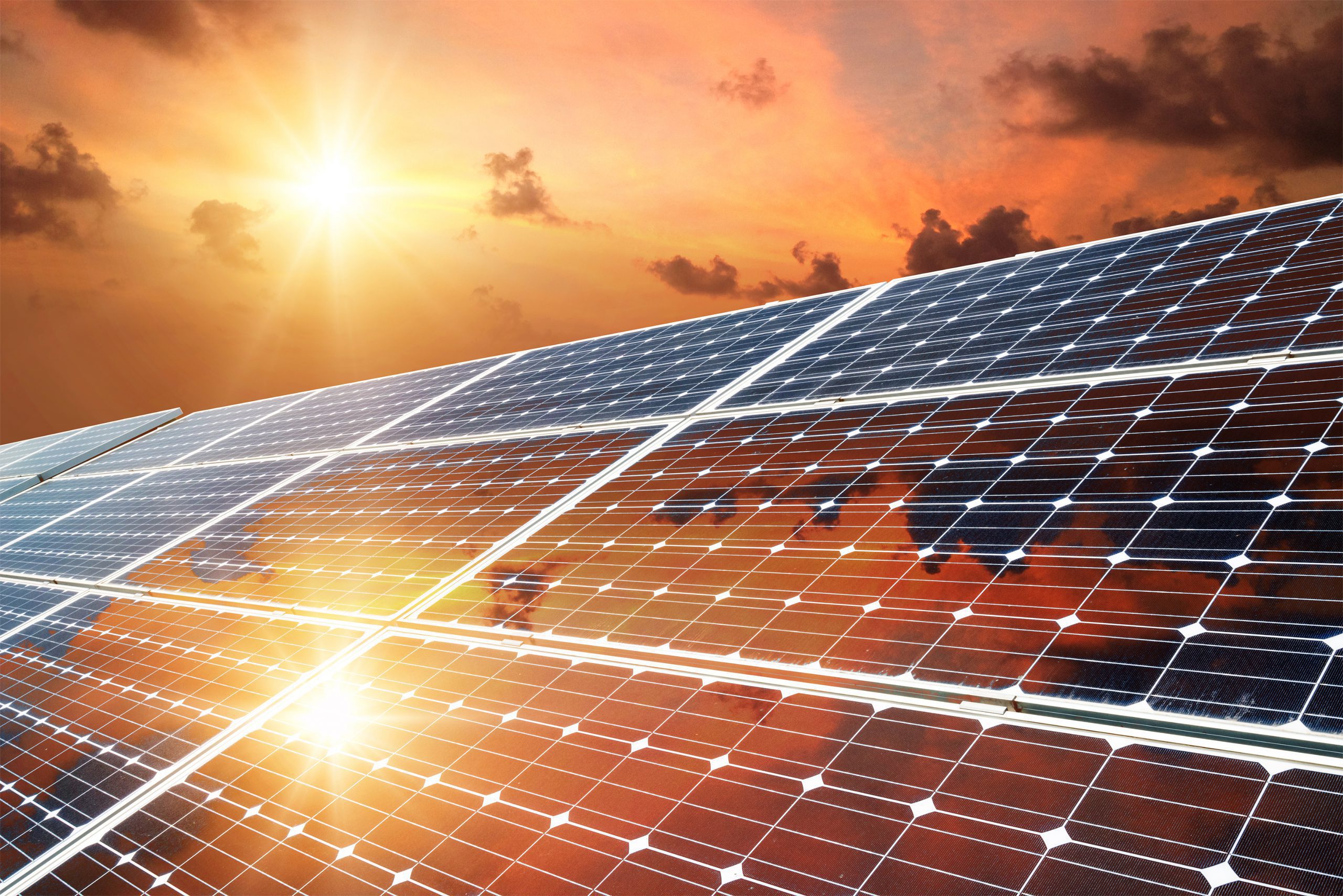 Why Solar Energy is the Energy that We Need Right Now

It’s all over the news: gas prices are going up.  When gas goes up, everything goes up.  It takes natural gas to power electricity.  Food prices will rise because the trucks that deliver the goods need fuel.  Even turning up the heat in your home can become pricier because it requires natural gas. Isn’t it about time to stop living at the mercy of the higher-ups and their decisions that affect everyone’s wallet? 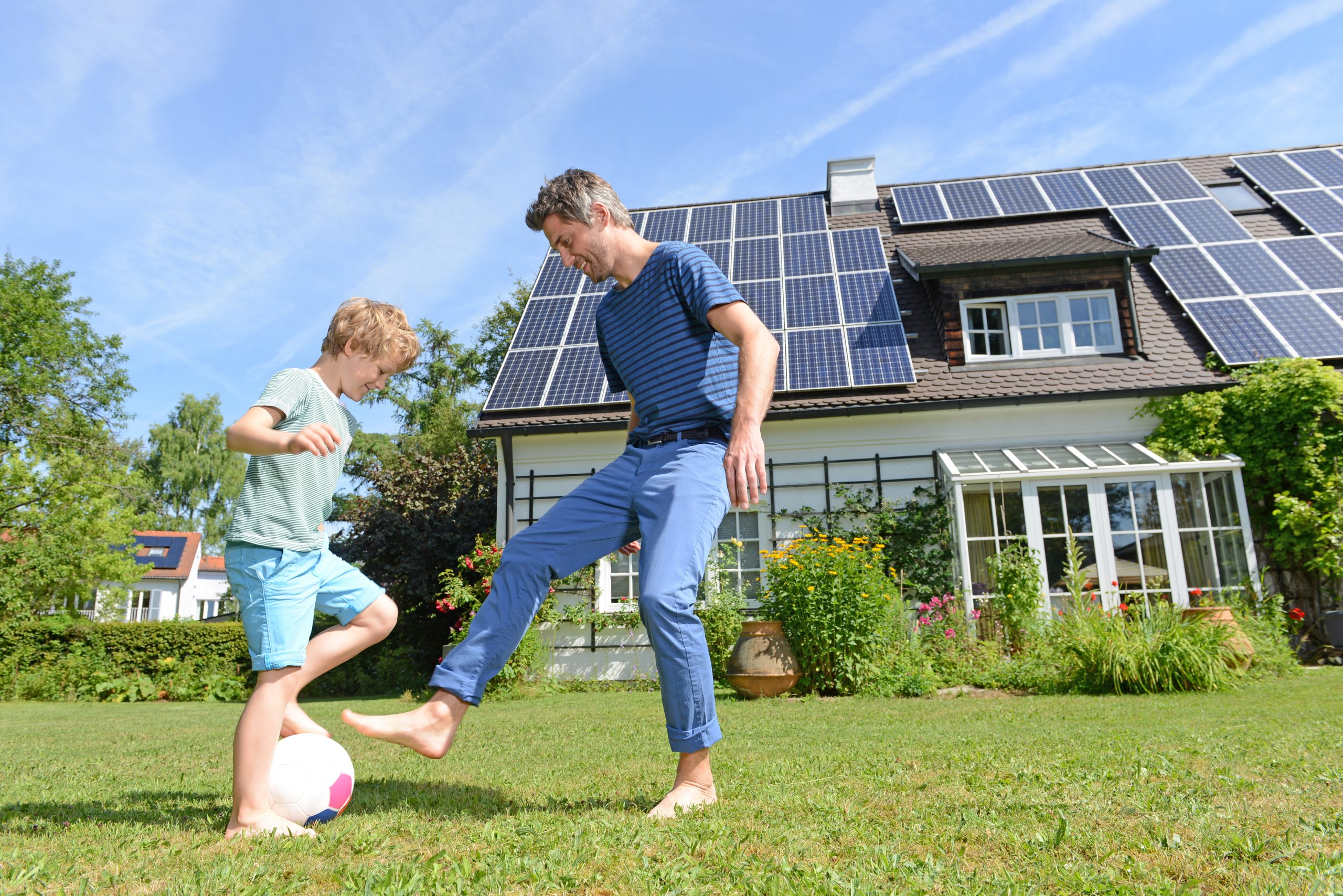 Imagine a world that functions independently from energy companies.  There would be no more fluctuating bills, no more waiting in line at a gas station, and maybe even no more power outages. It might sound too good to be true, but the options for renewable energy are multiplying at a rapid rate.

Scientists and environmentalists are finding many new renewable energy sources.  For example, marine energy relies on energy from the motion of rivers, oceans, and tides.  There is even a startup company in Switzerland called Energy Vault, which has created a tower over 200 feet tall that can store energy from gravity.  Wind energy is also a popular choice, as it is cost-effective and sustainable and is actually rooted in solar energy.

It takes no greenhouse gases to store energy from the sunlight,  a renewable resource that is plentifully available.

Essentially, solar energy has been getting the most attention as a reliable energy source, and it has been for centuries.  Since the 7th Century B.C., we have known that a magnifying glass can burn an ant.  Up to 1200 A.D, the sun was used in heating sunrooms and bathhouses and lighting torches all over the world.  However, solar technology truly started advancing during the 18th Century A.D. when a Swiss scientist, Horace de Saussure, created the first solar energy storage system, which captured and stored the sun’s energy for cooking.

The panels on the tops of homes and buildings might immediately come to mind when you think of solar energy.  These panels, derived from photovoltaic (P.V.) technology, were developed in America in 1954.  P.V. panels convert sunlight into electricity, and with this idea, solar-powered cars, aircraft, and satellites became possible.  Photovoltaic technology is used in solar technology today, as the energy from sunlight is stored in P.V. panels, generating an electrical charge.

Solar technology continues to evolve; Tesla has made great strides with its automobiles and home battery packs.  Just as de Saussure made a storage system for solar energy, Tesla has created an effective solar battery system called Powerwall.  With Powerwall, there are no more concerns about power outages, generating enough power to keep your household appliances and lights powered for days.  Powerwall provides backup solar energy to act as your in-home charging station, creating total energy autonomy and just the beginning of what is possible.

Though it may seem like a drastic change to your daily living, the list of benefits to using solar energy keeps growing.  Traditionalists feel safer using regular gas for their cars and regular electricity for their houses.  However, you may be able to lower your monthly power bills.  As gas and electricity rise in prices, solar panels on your home and a rechargeable car could save you lots of money!  You may also be able to claim solar panels and other types of renewable energy as a tax credit in the United States due to a Federal residential solar energy credit. 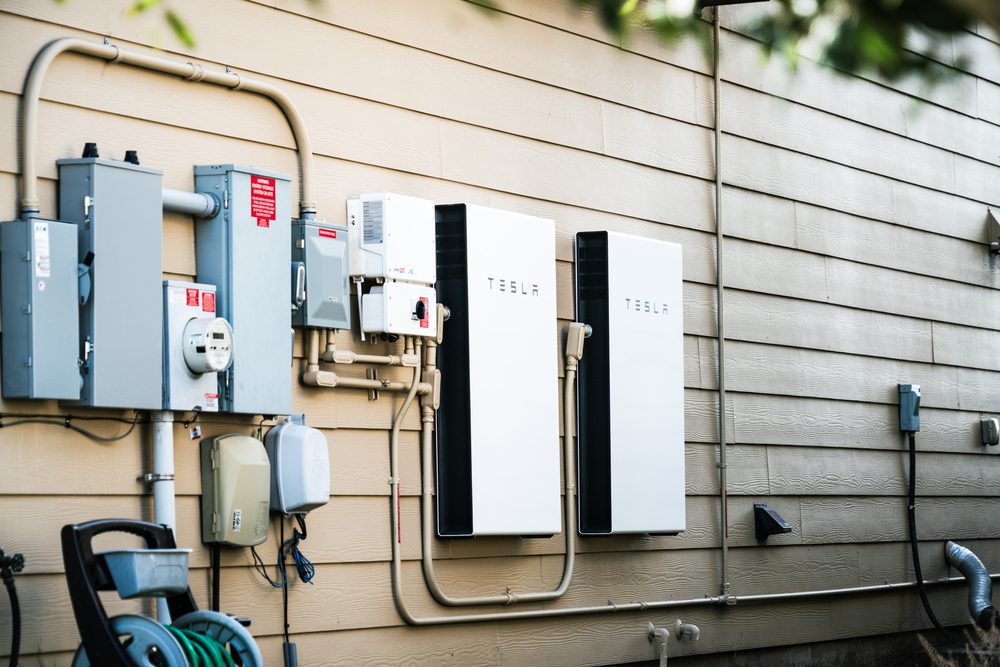 Above all else, using solar energy can help combat global warming.  It takes no greenhouse gases to store energy from the sunlight,  a renewable resource that is plentifully available.  It is vital to support new ideas to combat global warming.  Change may be scary, but it is also necessary in some cases.  Check out globalthermostat.com and energyvault.com to further support other significant advances in environmental technology.  Just as we can depend on the sun to rise and set every day, we can also depend on each other to protect this planet. 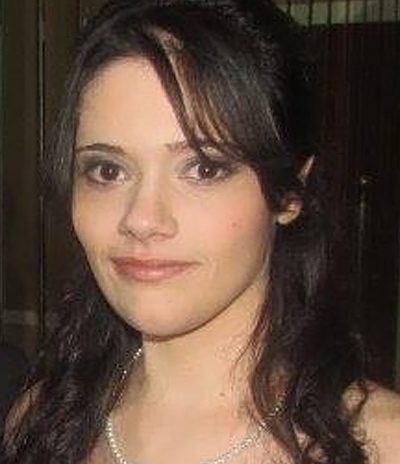 Gabrielle is a freelance writer, editor, and proofreader. She has extensive experience with scholastic work, having obtained a Bachelor’s Degree and a Master’s Degree in English. She also has multiple works that have been published on the websites Witty Serendipity and Her Track. Her editing and proofreading experience comes from working within these websites, as well as editing works for Dr. Brian J. Galli, an Assistant Professor of Engineering at Hofstra University. She also co-authored a chapter in a book with Galli, entitled Digital Transformation in Business and Society: Theory and Cases. Her other online works can be found here:
https://wittyserendipity.wordpress.com/?s=Gabrielle+Muniz
https://hertrack.com/author/gabriellemuniz/