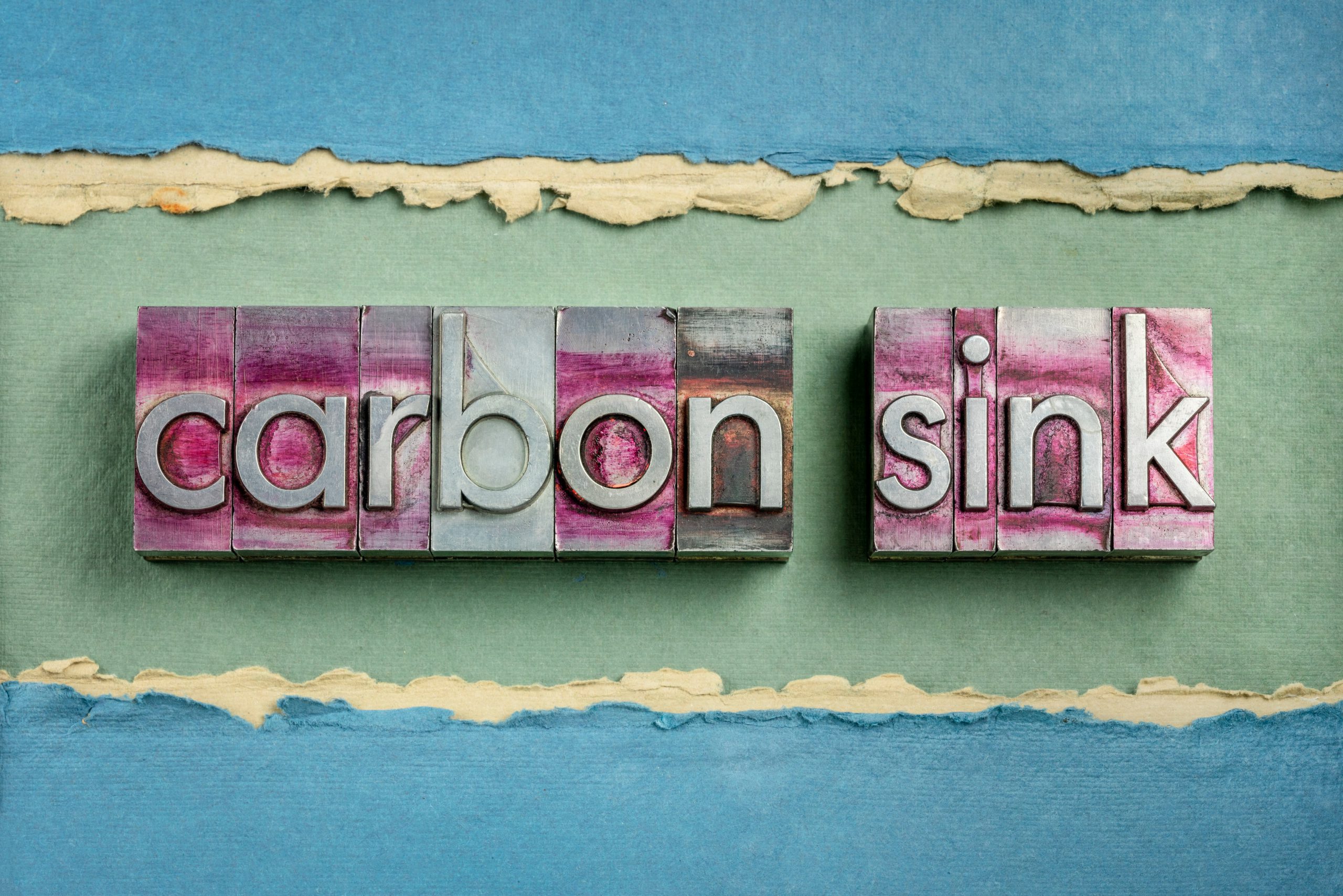 If you’ve looked into the science behind climate change, you probably already know that an excess of CO2 poses a significant threat to our planet.

Carbon stays in our atmosphere much longer than a human life span (at least 300 years) and has disastrous effects such as extreme changes in weather patterns, rise in sea levels, and increased global temperatures. Additionally, CO2 toxicity is poisoning some of our ocean’s most precious creatures.

Do you know how we’ve found ourselves in this state?

Fossil fuel emissions are one major issue, sure, but there’s a lesser-known problem that is potentially even more destructive–the damage our species has done to the coral reefs.

What on Earth Do Coral Reefs Have to Do With Carbon Levels?

The coral reefs are the earth’s largest carbon sink (or absorber of CO2.) So much so that they are often referred to as “the lungs of the planet.” 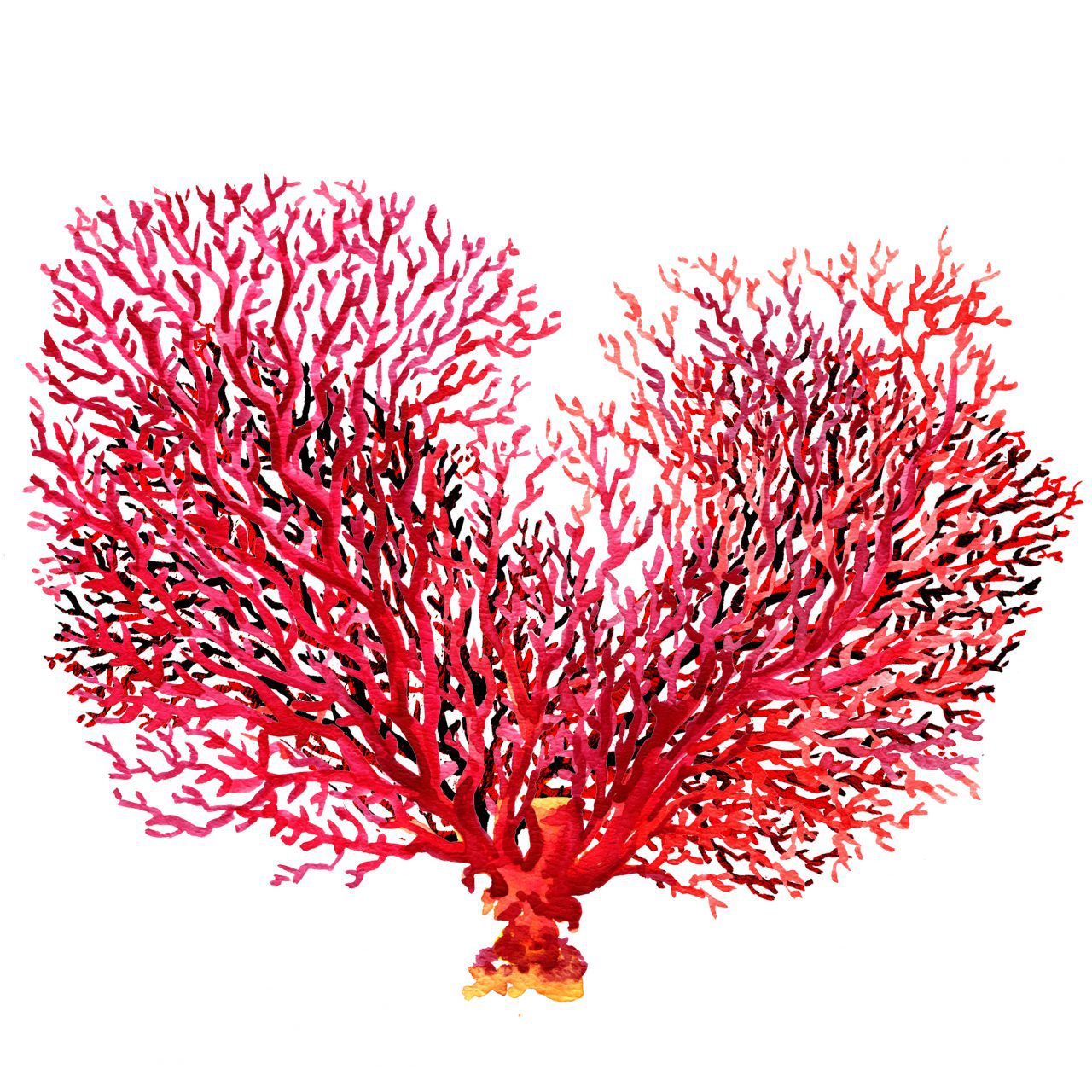 In fact, there are many important happenings in the ocean that help regulate the earth’s temperature. When fish swim, they channel the heat of the surface water below, where it mixes with the cool temperatures of the depths. Additionally, when whales swim through the water column of the oceans, they kick up phytoplankton, which absorbs a significant amount of carbon on its own.

But the coral reefs are really where the ocean shines. If you’ve ever had the joy of seeing them in person or even in a nature documentary, you know how incredibly majestic they are. But if we don’t step in and do something, they won’t look or thrive like that for long.

Our current CO2 levels are destroying the coral reefs at an alarming rate through bleaching. Bleaching happens when reefs are stressed by environmental changes, such as temperature and light. This not only changes their brilliant color but also leaves them vulnerable to disease, which means they can quickly die and leave their sea creatures without a home.

Imagine if your house could get sick and fall apart around you because of the earth’s carbon levels. Wouldn’t you be terrified of climate change?

More than 60% of the reefs in the Maldives are afflicted by this condition. But that’s not the worst of it.

An even more immediate threat to our reefs is the commercial fishing act of bottom trawling. This practice uses huge nets that break down everything in its path in the pursuit of sellable sea creatures. Hundreds of lives are discarded and left to die on the decks of massive fishing vessels.

If You’re Not Concerned Yet, Let Me Explain Why You Should Be.

Coral reefs are one of the earth’s most precious resources. Not only do they provide a dynamic home for a widely diverse ecosystem (30% of the ocean’s species,) they absorb a large percentage of the earth’s carbon. They’re truly a marvel of our beautiful planet.

Unfortunately, they remain unprotected. Only 7% of our massive oceans are shielded from dangerous fishing practices. Not only are they incredibly damaged by careless bottom trawlers–a practice that also releases as much CO2 into the atmosphere as air travel– they are suffering from CO2 toxicity. It’s a brutal cycle.

While our current carbon levels are alarming, it is not yet toxic for our species and most land creatures. However, it’s incredibly destructive for sea life, especially coral reefs–which is precisely how bleaching occurs.

The combination of elevated CO2 levels and bottom trawling is well on its way to completely eliminating our largest carbon sink–and us with it.

There is Good News – We Still Have Time to Change.

Scientists have determined we only need to protect 30% of the ocean to save our coral reefs. Just 30%! That’s more than half of the seas still left to our disposal.

Considering how massive the ocean is, it doesn’t seem unreasonable to prevent commercial fishers from touching only 30% of it. However, this is easier said than done. Commercial fishing is a multibillion-dollar industry, and the people who profit are not eager to change their ways.

How on Earth Are We Going to Stop Them?

Fortunately, the fight is far from over. Organizations like The WellPlanet Project are working tirelessly to spread the message of the dangers of bottom trawling and CO2 toxicity.

Not only is the team informing the public of this often-overlooked threat, but they’re fundraising to build the world’s largest CO2 Direct Air Capture Facility. By removing the excess carbon in our atmosphere, we can slow the bleaching of coral reefs and give them a fighting chance.

There are many ways you can help save our world’s largest carbon sink. You can simply engage with WellPlanet on social media and help them get the word out about dangerous commercial fishing practices. You can sponsor a brick for their facility or donate to their cause to rid the earth of the excess CO2 bleaching the reefs.

You don’t have to stop there. You can fight the fishing industry by giving up seafood and switching to vegan alternatives (which are more affordable anyway!) I know the oceans have some incredible food to offer, but it’s not worth the damage caused in the pursuit of it. You can easily fake the taste and texture with seaweed, artichokes, and the hearts of palm.

You can also support legislation that protects marine life and fights dangerous fishing practices. You can spread the word about the dangers of commercial fishing and the significant threat it poses to life as we know it.

We can save the coral reefs. We can fight climate change and keep the homes of our precious sea creatures habitable.

Get the message out. Refuse to give up!

We don’t have to let greed win!