Ocean Acidification – Osteoporosis of the Sea 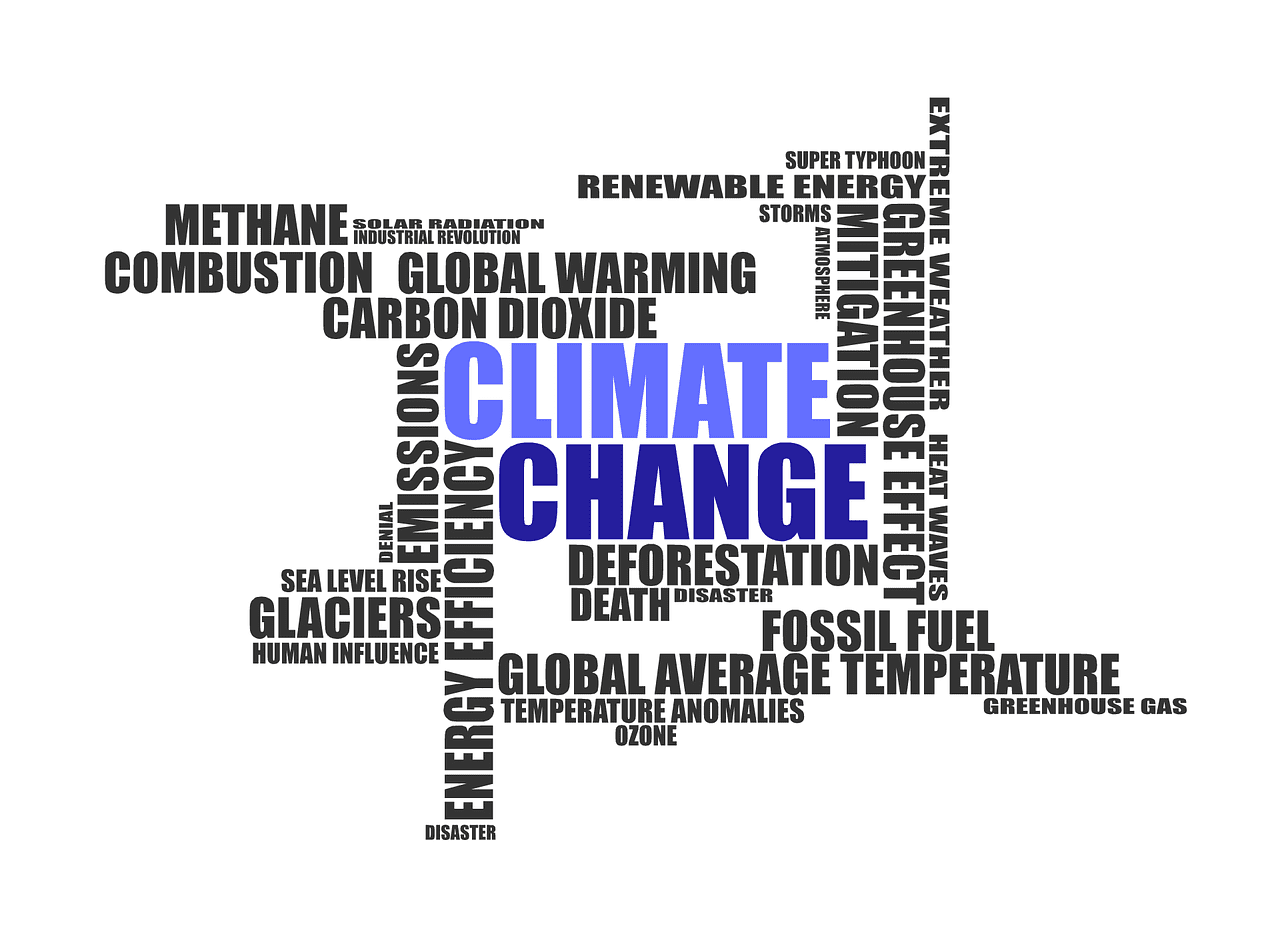 “The Greatest Threat to Our Planet Is the Belief That Someone Else Will Save It.”
– Robert Swan, O.B.E.

What is Climate Change?

You’d be hard-pressed to find a human being on the planet who hasn’t heard at least something on the topic of climate change, but how many truly understand it? The term climate change refers to changes in weather patterns and growing seasons worldwide. It also refers to a rise in sea level caused by the expansion of warmer seas and melting ice caps and glaciers, posing a severe threat to life on Earth from widespread flooding and extreme weather.

The Earth has experienced subtle warming and cooling over its lifetime due to various natural causes; however, the degree of change we’ve seen in the past century is not a natural occurrence; instead, it’s a global crisis brought about by increasing amounts of C02 emissions into the atmosphere.

Carbon dioxide (CO2) is an important heat-trapping greenhouse gas released through human activities such as deforestation and burning fossil fuels and natural processes such as respiration and volcanic eruptions. Since the beginning of the industrial era (1850), human activities have raised atmospheric concentrations of CO2 by nearly 49%.

This level of warming is more than what had happened naturally over 20,000 years.

An estimated 30% of greenhouse gasses come from transportation, 25% from power plants that produce the electricity we consume, 23% from industrial production, and the rest is evenly balanced between residential and agricultural sources. This warming trend has been happening for centuries, spiking significantly over the past hundred years due to the increased use of fossil fuels. As the population increases, so does the volume of burned fossil fuels. Fossil fuels include such things as coal, oil, and natural gas.

Chronic exposure in humans to high levels of C02 can lead to detrimental health effects such as inflammation, kidney disease, respiratory acidosis, and oxidative stress, to name a few. But Humans aren’t the only species to suffer from C02 emissions.

What Does C02 in The Air Have To Do With The Ocean?

It’s easy to see the effects of pollution in the air. Everywhere you look, the evidence is unmistakable in the form of smokestacks belching billows of toxic smoke; automobiles backed up for miles in rush-hour traffic, and that grey layer of smog that blankets most large cities. But, other than some garbage left behind by careless humans, aren’t our oceans clean and clear?

This question is perhaps why science has been so late in identifying the issue of ocean acidification as a result of increasing levels of C02 emission in the atmosphere. When carbon dioxide mixes with seawater, it forms carbonic acid. This introduction of acid reduces the pH balance in the ocean environment, making it more acidic.

Increasing CO2 and acidity levels is particularly concerning for corals. Many people believe corals to be a rock or a plant; however, corals are living creatures made up of hundreds to hundreds of thousands of animals, called polyps. These polyps are soft-bodied creatures who make hard outer skeletons by combining calcium and carbonate from the seawater. 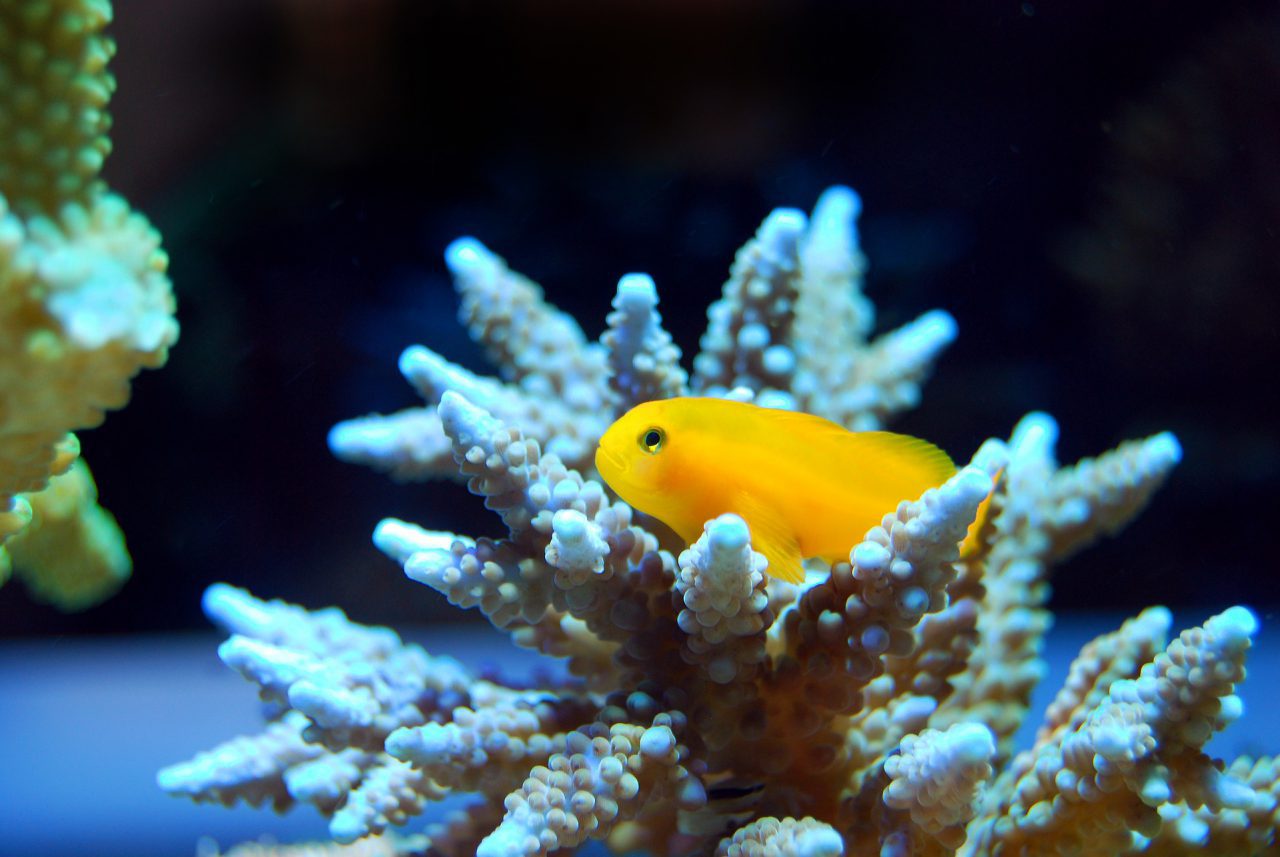 The disappearance of corals from our planet could lead to a domino effect of mass destruction. Many marine species will vanish after their habitat and food sources disappear. The danger exists for humans too.

There may be a severe food crisis in coastal regions that subsist primarily on a diet of fish as many fish die-off. Coral reefs also protect against flooding and erosion of coastlines.

YES! Incredible organizations like WellPlanet Project are creating state of the art C02 Capture and Sequestration technology designed to: 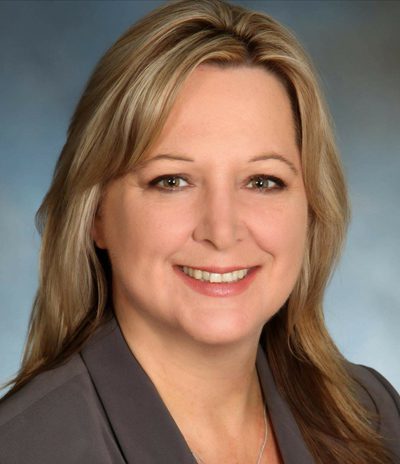