Questions About the Environment with John Robbins 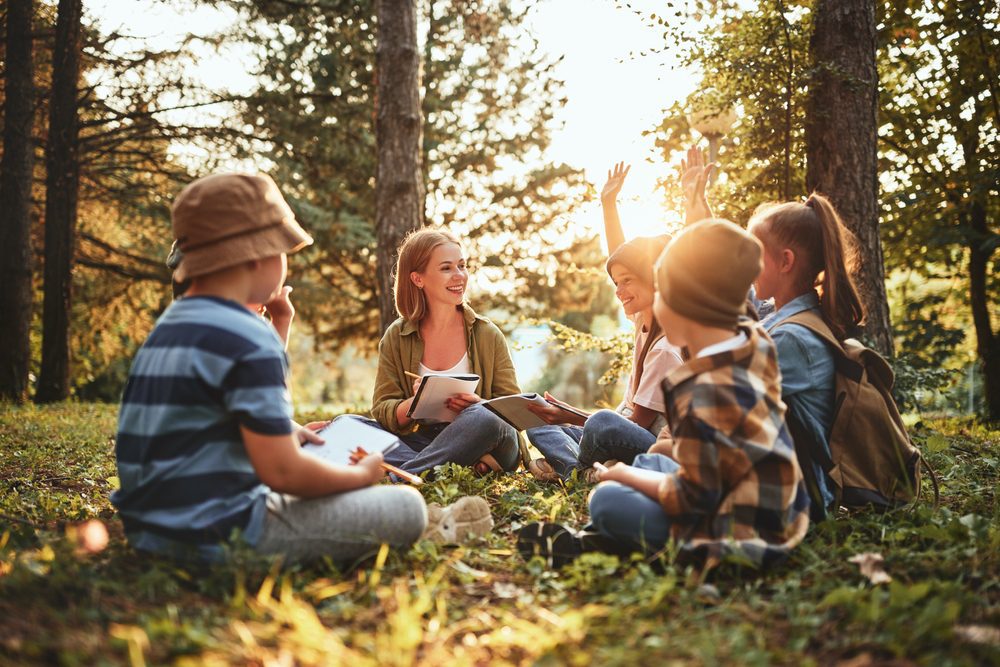 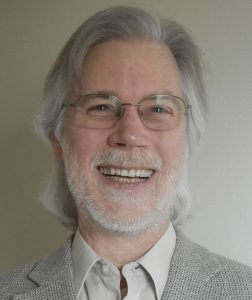 John F. Robbins is Chair of Sierra Club’s Northern KY Group, an organization that helps the environment across the United States. As a member of the Association of Energy Engineers, John has been recognized multiple times for his accomplishments with environmental and energy projects. He has received both the Environmental Engineer of the Year and Energy Engineer of the Year awards. He also led the SW Ohio Alternate Energy Association from 1995 to 2005.

This interview was conducted by our Forensic Correspondent, J. Enoch.

How did you get involved in your field to protect the environment?

Since my paying job for 38+ years is consulting and helping customers actually implement solutions to reduce conventional energy usage and related pollution, you’ll notice my answers contain that perspective. I am no expert on or fan of politics, especially Democratic vs Republican politics. I am a lifelong independent voter, not a member of either political party. When I was elected to lead a local Sierra Club group, I brought this perspective with me. So I do not talk about or present environmental problems and opportunities as political problems, but instead try to focus Sierra Club members on what we can and/or should do in our own circles. I say as card-carrying environmentalists, we need to lead by our examples. When it comes to environmental actions and policies, I focus mostly on what we do, not what we say or think, or believe. Politics usually focus more on what people say or think or believe – maybe that’s part of the problem.

Most people probably hear they cannot make environmental progress without abandoning conventional energy altogether. President Carter’s message in the 1970s was that we needed to use way less energy by becoming more energy-efficient and conservation-minded. Much of that was abandoned after the 1st Energy Crisis subsided, but the big abandonment happened after the fracking boom when natural gas and petroleum got much cheaper, substantially lowering the cost of heating, electricity, and fuel. And solar panels got far cheaper, 90% cheaper than they were when I started my company in 1983, even without tax credits. So people started using more energy, not even thinking about energy efficiency or conservation.

Some people installed solar panels but didn’t insulate their homes first. This was all wrong-headed. Then the entire situation became politicized, mixed up in the horrible Democratic-vs-Republican circus. Environmentalism, energy efficiency, and conservation are all things that should not be political. But now they are. Republicans likely reject global warming because they think it’s a Democratic agenda. And Democrats are falsely telling people that the best way to fight global warming is renewable energy. In other words, both sides are wrong-headed right now.

Carbon emissions are still on the rise in both developed and less developed nations which is contributing to global warming and climate change. Is this also related to the melting of polar ice caps?

Many politicians platform on environmental issues during their campaigns but nothing seems to get done once they are elected. What are your thoughts on how we can make better progress with climate change mitigation efforts?

As said above, I think the Democratic and Republican Parties have not been good leaders on energy or the environment. Climate change should not be presented as a political problem but as an operational one. How can we cut our energy usage substantially? We should be telling everyone that the big challenge is to reduce how much energy we use.

What can average people do to help the environment and does it really make a difference?

Great question! The most important thing anybody can do is find ways to reduce their conventional energy usage. For example, add more insulation and sealants to your home; increase the efficiency of your furnace and air conditioner; turn your thermostat down in winter, up in summer; drive way less; buy the most energy-efficient cars and trucks you can; live closer to where you work, shop, study, play, etc. Cut your energy bills!