The Cursed Legacy For Our Children’s Children 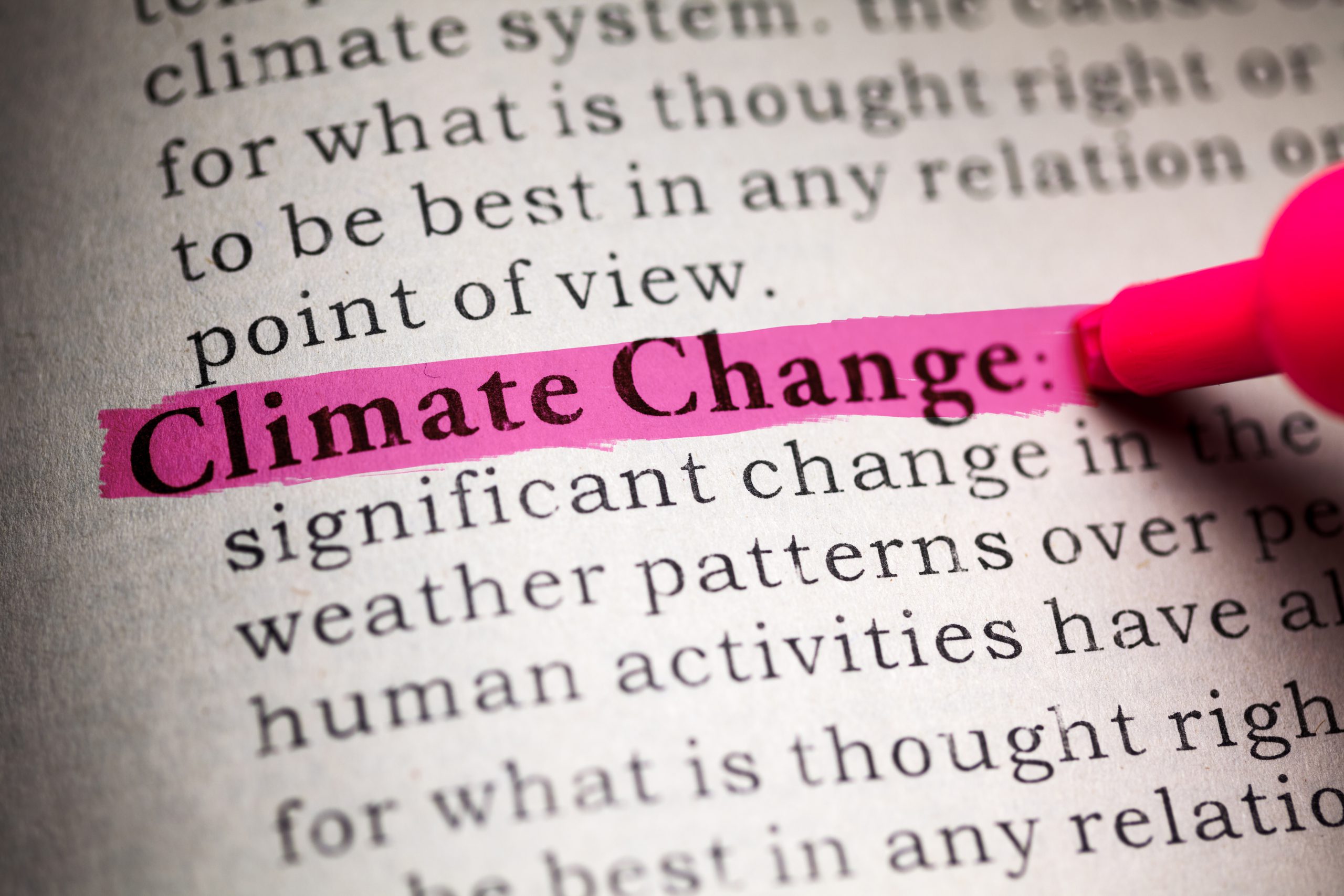 Climate change threatens our dream of a better world for our children.

Charles Kettering, a prolific inventor, and engineer, once said, “We should all be concerned about the future because we will have to spend the rest of our lives there.” Kettering’s words resonate even more harshly today when humanity faces one of its most significant challenges in all of its history.

Climate change is a monster that lies in wait for us out of ignorance and disdain, waiting (not as patiently as we would like) for the right moment to put the last nail in the coffin of the future of humanity. And it will not be us, but our children and their children who will bear the cursed legacy of a dying world.

Climate change: What is it, and how does it affect our planet?

Climate change is the term that encompasses long-term changes in temperatures and weather patterns. Although these changes can occur naturally, human beings have certainly played a determining role in the excessive acceleration of climate change. Burning fossil fuels creates greenhouse gas emissions that trap heat from the sun and raise our planet’s temperatures.

While the industrialization of the 19th century was a significant step into the future, it also brought us closer to a hopeless scenario where human activities have affected our planet so much that weather patterns and temperatures are the scariest in the modern history of humanity.

“We should all be concerned about the future because we will have to spend the rest of our lives there.”

Did you know that the temperature of the Earth is currently 1.1 °C higher than it was at the end of the 19th century? The past decade (2010-2020) has been the warmest on record! Although these increases seem very small, the truth is that the slightest increase in the Earth’s temperature has catastrophic effects.

In 2018, thousands of scientists worldwide established a UN report agreeing that was the only way to avoid significant climate impacts and maintain a “habitable” planet is by maintaining a maximum temperature increase of no more than 1.5° c.

The frightening part of all this is that current climate change forecasts estimate that by the end of the 21st century, the global temperature will reach a horrifying 2.7°C. A rise in Earth’s temperature as large as that could quickly end the world as we know it.

Many people believe that this would only mean a slight increase in temperature, but they are deeply mistaken. Our planet functions as a symbiotic system where the smallest change can bring unimaginable consequences. A kind of “butterfly effect” multiplied by 100.

2021 saw the worst drought of the century in Brazil, the worst cold wave of the last 50 years in the US, a deadly flood in China, and many other great tragedies across the planet. Can you imagine what we will face if the Earth’s temperature reaches 2.7 °C?

The world is slowly but surely approaching an unbridgeable abyss from which we will not be able to recover. Climate change is the greatest obstacle that threatens the future for us, our children, and the human race.

Save The Future of Your Children: The Earth Needs Us!

As bleak as that future may seem, we still have a chance. There is still a glimmer of hope that encourages us to strive to free our planet from the threat of climate change. Around the world, more and more people, convinced by the scientific community, have stepped forward and joined the vanguard to save our planet.

Because our children, and their children, and all the descendants of humanity, wildlife, and every living being inhabiting our planet deserve a future, we must do our part to achieve that goal.

At WellPlanet Project, we are aware of how important it is to combat climate change; we also know that it is hard work, but with your help and that of the billions of people who also want to save the world and protect the future of our children we hope to make that dream come true.

Our goal is to make the planet a better place for everyone, protect the environment from climate change, and create awareness about how valuable the Earth is. It is our home and the only one we have, so it is everyone’s job to protect it.

Do you want to be part of the solution?

WellPlanet Project needs you. Find out how you can become a business partner here. You can also sponsor the fight against climate change; find out more here!

Together we can make the world a better place. Join the cause and follow us on our social media to keep up to date with our work. Get in touch!