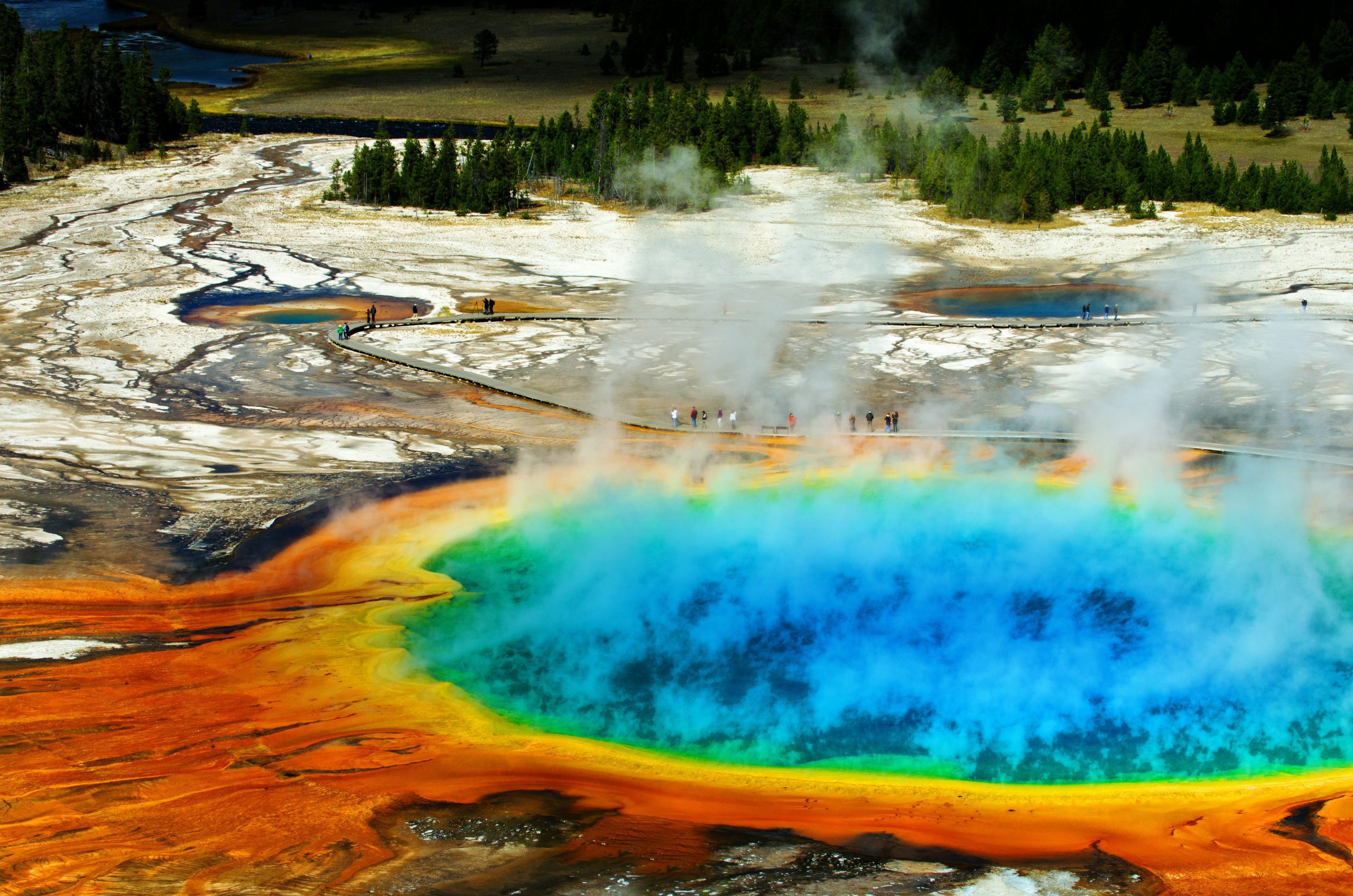 It seems there is always a new species of animal that is on the brink of extinction.

Whether you hear about particular penguins, fish, or polar bears, the list of endangered animals keeps growing. Climate change is a contributing factor, as weather changes have taken a toll on wildlife. Even earth’s waters are becoming acidic, as the oceans absorb approximately 30% of the carbon dioxide in the air. As a result, sea life is affected, such as the North Atlantic Right Whale, which is at risk of endangerment because of climate change, whale hunting, and being struck by fishing vessels.

Climate change is primarily a result of human activity. Humans have built factories that emit greenhouse gases. We tend to cut down trees for paper and make room for more buildings. Because of this, you cannot help but wonder what would happen if humans did not exist. What if we were next in line for extinction? Would the earth be better off? It’s not as easy to answer as you think.

To truly understand how important human life is to this planet, we must first understand trophic cascades. Top predator behavior trickles down or cascades through the food chain, altering the behaviors of the rest of the population. The best example is a particular phenomenon in Yellowstone Park after the extermination of the gray wolf population in the 1920s. 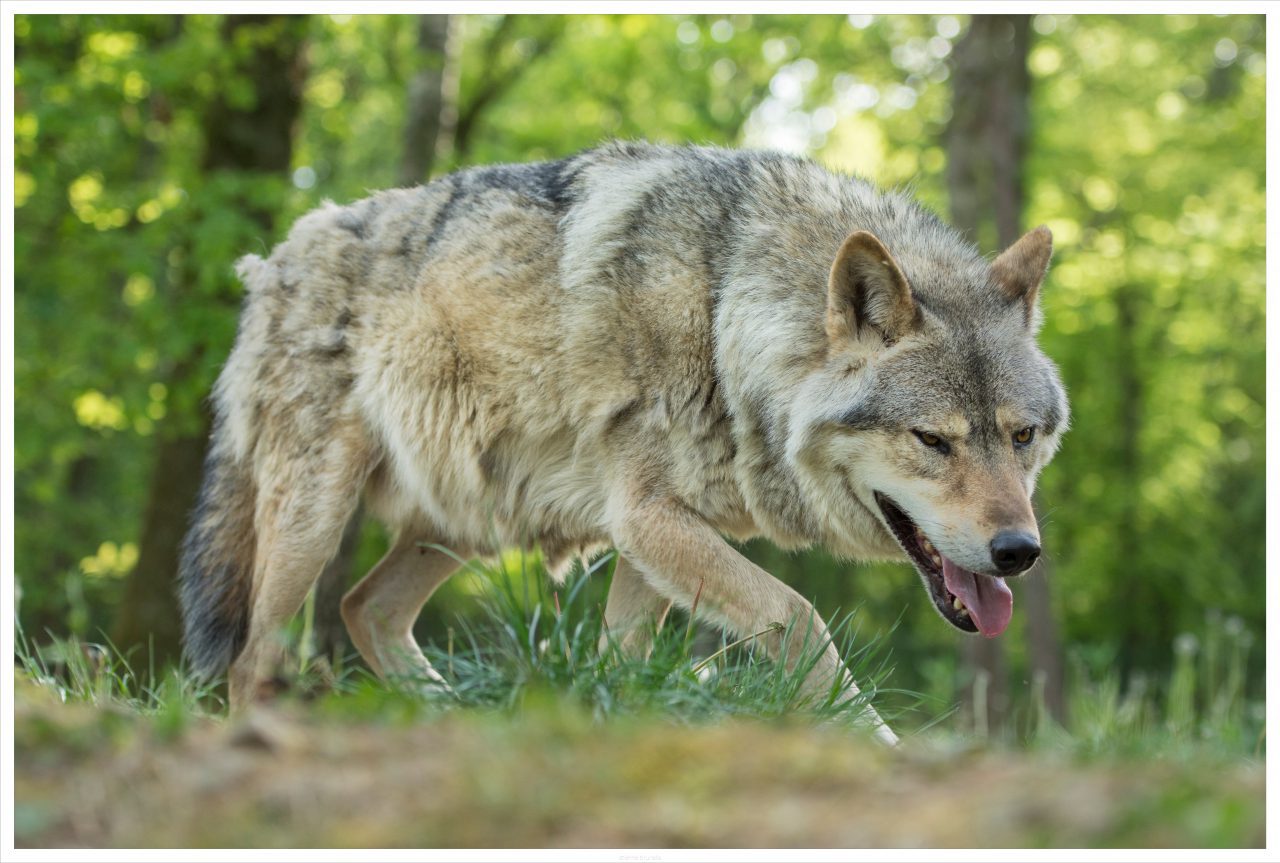 The gray wolves were the apex predator in Yellowstone Park, meaning wolves were at the top of the food chain. People only saw that wolves fed on other defenseless animals in the park, so ridding Yellowstone of the wolves was an act of mercy. Over the next 70 years, wolves were exterminated on sight to protect the other animals in the park. By 1974, the gray wolf became an endangered species. However, in the wolves’ absence, the park’s ecosystem suffered.

The wolves may have fed on other animals, but we learned how critical this was for the park ecosystem to flourish. For example, without the wolves feeding on the elk, the elk would excessively feed on the willows. Fewer willows resulted in faster-flowing creeks, negatively impacting the living environment of beavers. As a result, beavers disappeared, and so did their dams. Without dams, the number of fish, rodents, reptiles, and ducks diminished. Every animal relies on another for survival. As each animal disappeared from the park, so did the food supply.

Every animal relies on another for survival.

Trees and vegetation also decreased because elk and deer grazed more and more. They became overfed and diminished the growth of trees and plant life, leading to fewer birds and berries. Without wolves to eat coyotes, the number of mice and rabbits decreased, leading to smaller food sources for hawks and foxes. Nature was clearly thrown off balance. Over the years, the entire structure of the park changed without the wolves.

In 1995, wolves were reintroduced, leading to the slow restoration of balance. Plantlife and wildlife flourished once again. Approximately 30 gray wolves were captured in Canada and relocated to Yellowstone to repopulate there. Over the years, more and more wolves were relocated to the park to restore the balance. Eventually, wolves started feeding on the elk again, leading to more willows. Beavers emerged to build dams again, affecting the streams and fish. The trees grew taller, so songbirds and berries returned. The deer did not graze as much, so the soil and grass became healthier. The park became greener and started thriving once again. With this in mind, we can only imagine what the world would look like without human beings.

As we can see, removing one piece of the puzzle in an environment can cause a domino effect, and not for the better. Who knows how the earth would look without human beings eating and behaving as we do? One study shows that human footsteps simply walking on this earth leads to plants and soil becoming more fertile and rich. If a single human footprint can cause life, imagine what else the human presence can impact.

Our intellect sets us apart from all other living things, and it is with that intellect that we can do great things. As Jeff Goldblum says in Jurassic Park, “Life finds a way.” There is always a way for nature to live in harmony, just as they did in Yellowstone. We are all in this fight for a safer planet together. We have already created so many fascinating pieces of technology with the human mind, so it is with our minds that we can combat climate change. Check out globalthermostat.com and www.energyvault.com for two examples of how technology can save the planet. It is truly fascinating, and we are just getting started. So, make sure that your footprint left on this earth creates life for many years to come.