Why is Plankton losing his home? 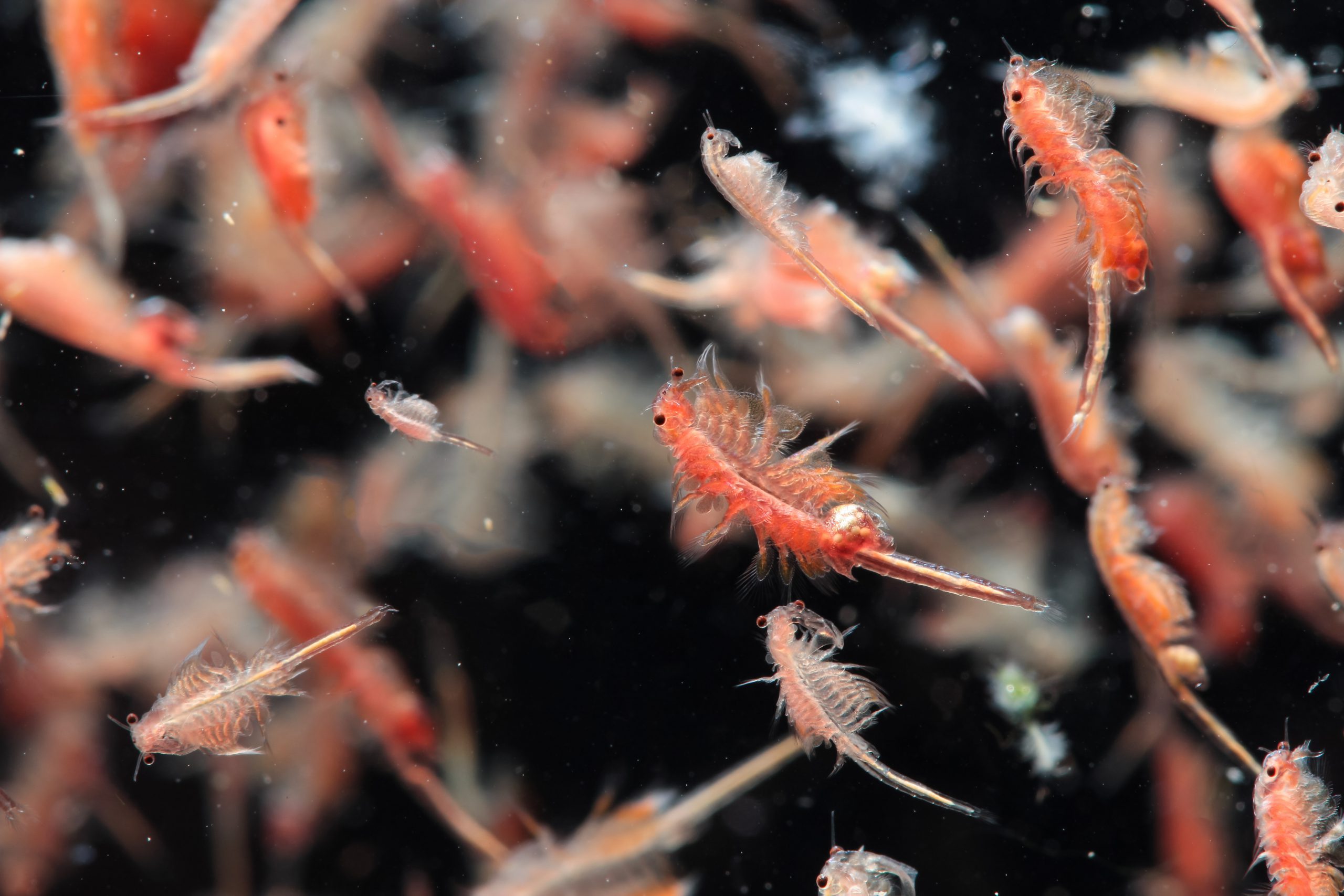 Ocean Acidification and Its Effect on Sea Life 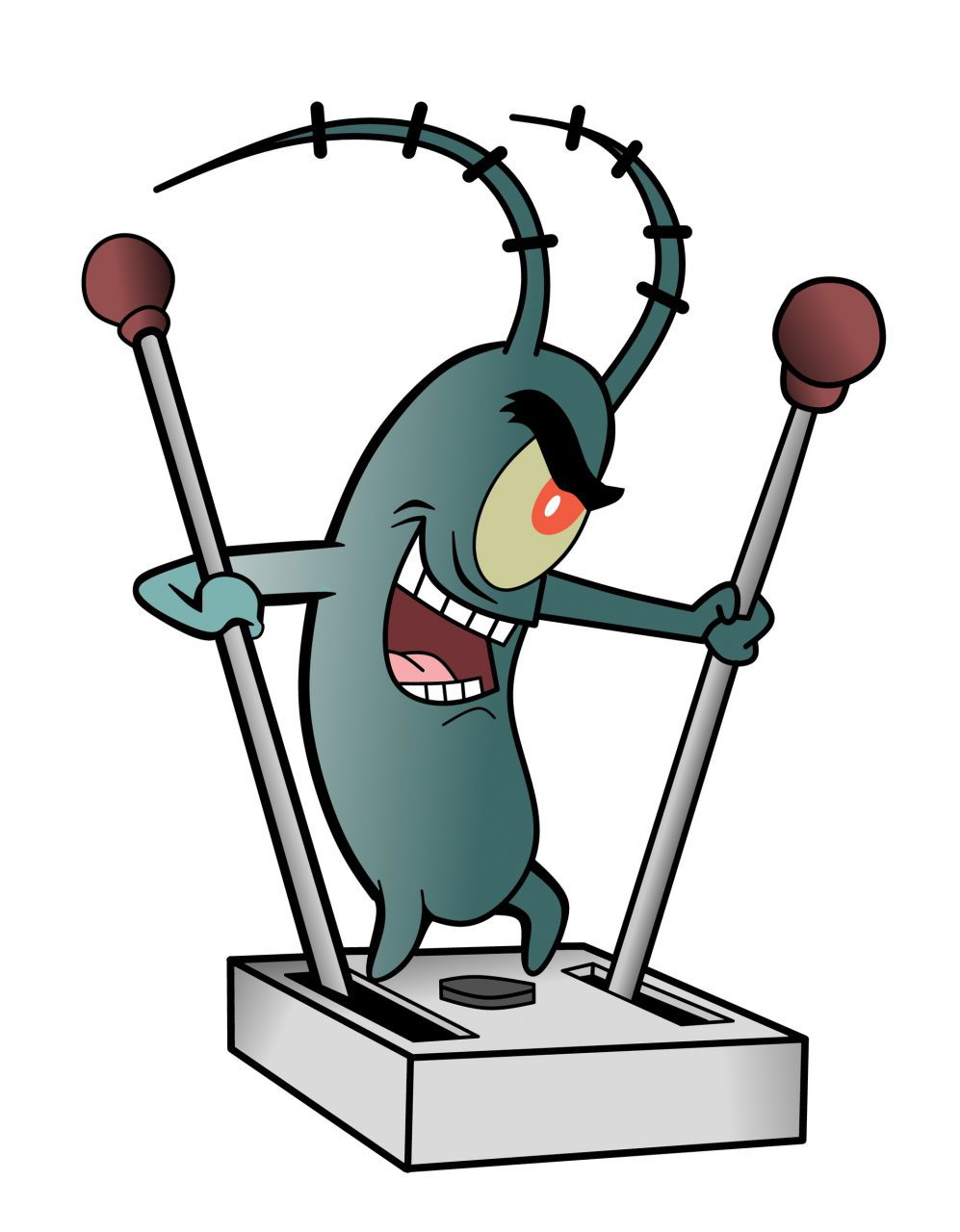 Most people are familiar with Plankton from the SpongeBob SquarePants, especially if you have a young child at home. Plankton’s sole mission is to steal Mr. Krab’s Krabby Patty secret formula. Some might think of Plankton as a sinister character and up to no good. However, the detrimental effect of ocean acidification is stealing the homes of many sea creatures, including Plankton!

How does Ocean Acidification lead to plankton losing their home?

Ocean acidification is an alarming ongoing problem with the rising pH balances in our oceans. The pH values in the ocean rise from an overload of carbon dioxide (CO2): leading to increased acid levels in the oceans. A tiny change in the pH of the oceans can have an extreme effect on everything! We are already witnessing the aftermath of these changes with coral bleaching and ocean acidification.

70% of CO2 to oxygen conversion happens in the ocean in or near the coral reefs, which means that coral reefs make an enormous chunk of our oxygen! Everyone knows we require oxygen to survive. But for more than 40 years, the commercial fishing industry has been using unnecessarily massive nets that damage thousands of acres of coral reefs per day.

Coral reefs are only one of many forms of marine life in peril. According to CoastAdapt, ocean acidification reduces the amount of carbonate, which is a crucial building block for so much marine life within seawaters. Ocean acidification makes it difficult for many marine organisms such as coral and some types of plankton to form their protective shells and skeletons. The acid can even dissolve their shell.

So often in the tv show SpongeBob, we see Plankton being squished and melting from his failed schemes. In the actual oceans, we essentially see the same thing. Marine organisms are melting from something from which they have no defense. 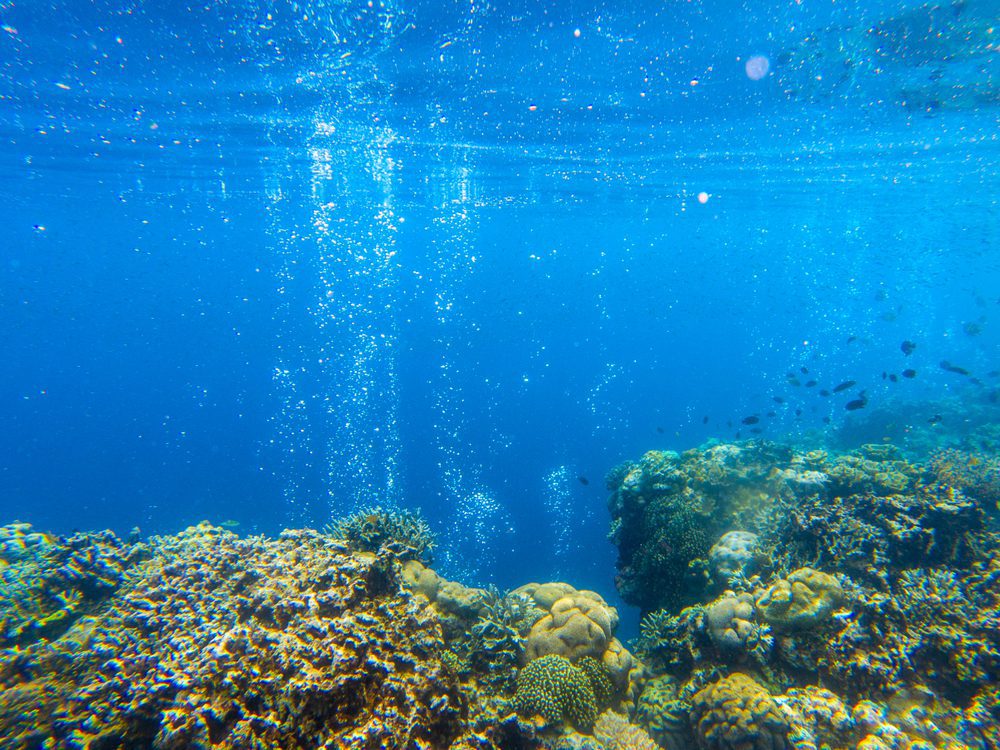 Planktons play an essential part in the food chain across the oceans (Ocean acidification and coral bleaching 2016). Scientists suggest that if plankton, coral, starfish, and sea urchin lose their shells and the ability to generate new ones -they will die out. Removing these organisms will equally severely affect the food chain. This food chain includes other larger species, including humans.

In a way, the commercial fishing industry is trying to steal our secret formula for life = coral reefs. We must be as dedicated and ruthless as Mr. Krab in preserving our coral reefs from those who seek to put profit over the wellbeing of our beautiful home.

Now what? Simple! Be Part of the Solution

There is no way around it: ocean acidification is a problem we must solve sooner than later! You are probably wondering what you can do to support the effort to save the Planktons of the world and other residences of Bikini Bottom. The first step is to talk about the problem to your friends, coworkers, neighbors, and people at the grocery store. Talk to anyone who will listen!

The third step is to continue to educate yourself about current problems that affect our planet. If we are going to make a positive stride to save our world, we all have to be all hands on deck.