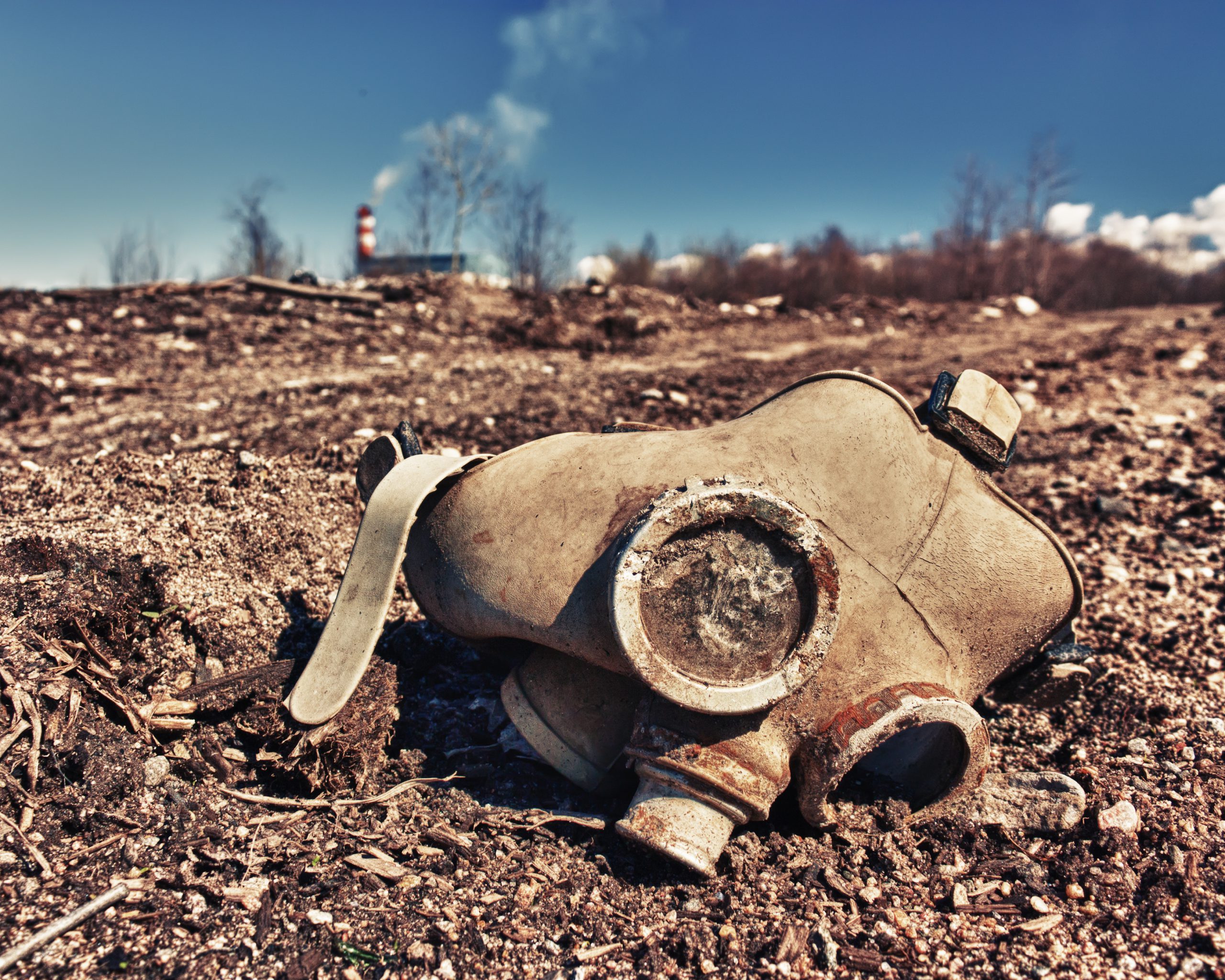 Throughout the history of humanity, armed conflicts have represented turning points at the economic, political, military, and social levels. People have risen against each other for thousands of years. Although human casualties and material losses are taken into account, there are other forms of collateral damage that we prefer not to see.

Warfare leads to wells being polluted, crops burned, forests cut down, soils poisoned, and animals slaughtered, all to gain military advantage. By the 20th century, armed conflicts became centered around fossil fuels, either to acquire or in the enormous quantities used to mobilize the war machines of the countries in conflict.

CO2 emissions during a war reach stratospheric levels. Land vehicles and airplanes consume up to 10 times more than conventional cars. In addition, the chemical residues released from military actions pollute the atmosphere and the soil, killing a massive amount of plant and animal organisms.

Wartime regulations do not cover environmental responsibilities, leaving waring countries unaccountable for the damage caused to the environment, nor the serious short or long-term ecological consequences.  As armed conflicts drag on, damage to the environment grows exponentially, worsening the damage over time. Can you imagine what a military conflict can cause in the long term?

Protecting the environment is key to stopping armed conflicts

According to the UN, taking preventive action on the environment is a great way to avoid military conflicts. The strategies for maintaining and consolidating peace require protecting natural resources since the lack of natural resources and ecosystems that sustain them can lead to wars to control them.

Currently, nations invest much more money in their military budget than in resources to combat environmental damage, which is a huge mistake. It also reflects the warmongering perspective of countries in pursuit of military domination.

The international organization dedicated to the protection of birds and their habitats, BirdLife International, presented a report to the UN in which they list eight of the worst ecological consequences caused by wars: 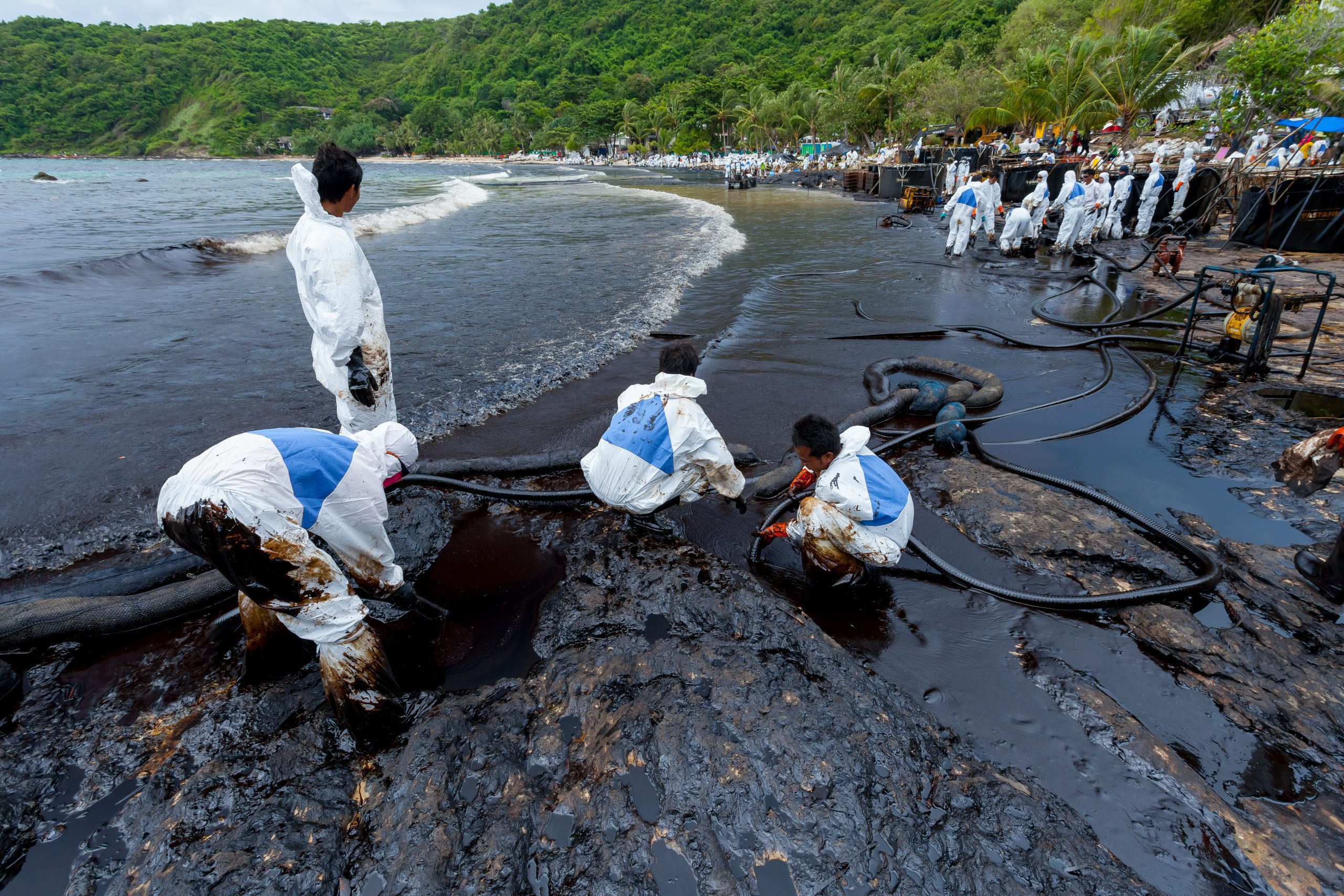 For this reason, organizations that combat environmental damage are essential to preserving world peace. Unfortunately, the vast majority of the world’s population has not yet realized the seriousness of the situation we are experiencing.

We’re on the razor’s edge of climate control, and every decision we make in the coming years will be critical to ensuring the survival of humanity. While some get involved in military conflicts for no logical reason, we and millions of other people worldwide fight against climate change every day.

The battle against climate change is a battle we cannot win alone. We need all the help possible to complete this titanic task. Fortunately, the capture and sequestration of CO2 is our best weapon to combat climate change and give our planet a break from all the damage we have caused.

Join local and global efforts, do your part, and let’s work together to make our planet the ideal place for our children and their children to have a future.

At WellPlanet Project, we know how urgent it is to take immediate action to fight climate change and save our planet. We also recognize that it is not a simple task. With your help and that of the billions of people who occupy this planet, we can make this dream come true!

Our goal is to make the planet a better place for every living organism, protect the environment from climate change, and create awareness about how increasingly vulnerable the Earth is. It is our home and the only one we have, so it is everyone’s job to protect it.

Do you want to be part of the solution?

WellPlanet Project needs you. Find out how you can become a business partner here. You can also sponsor the fight against climate change; find out more here!

Together we can make the world a better place. Join the cause and follow us on our social media to keep up to date with our work. Get in touch!